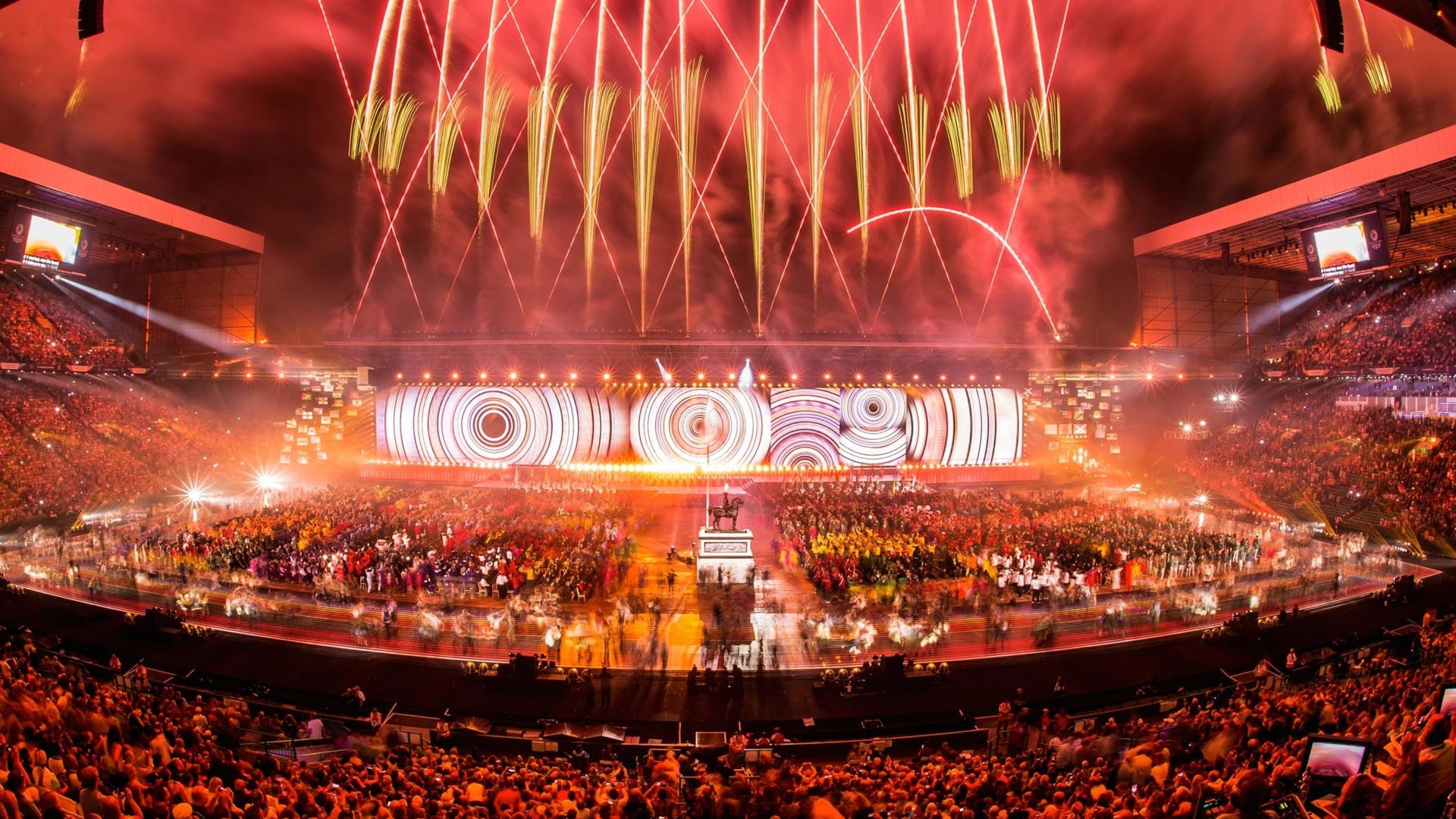 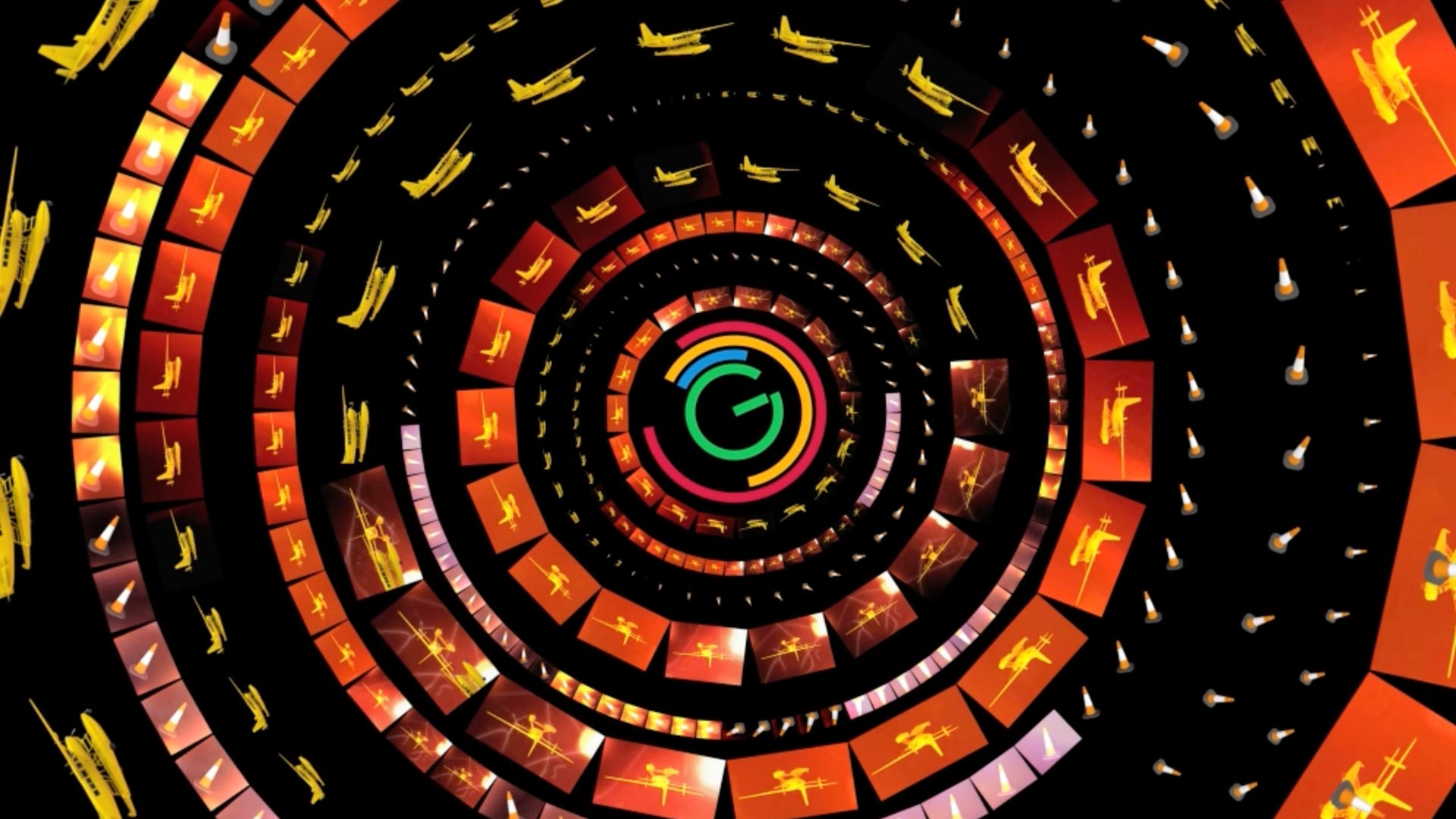 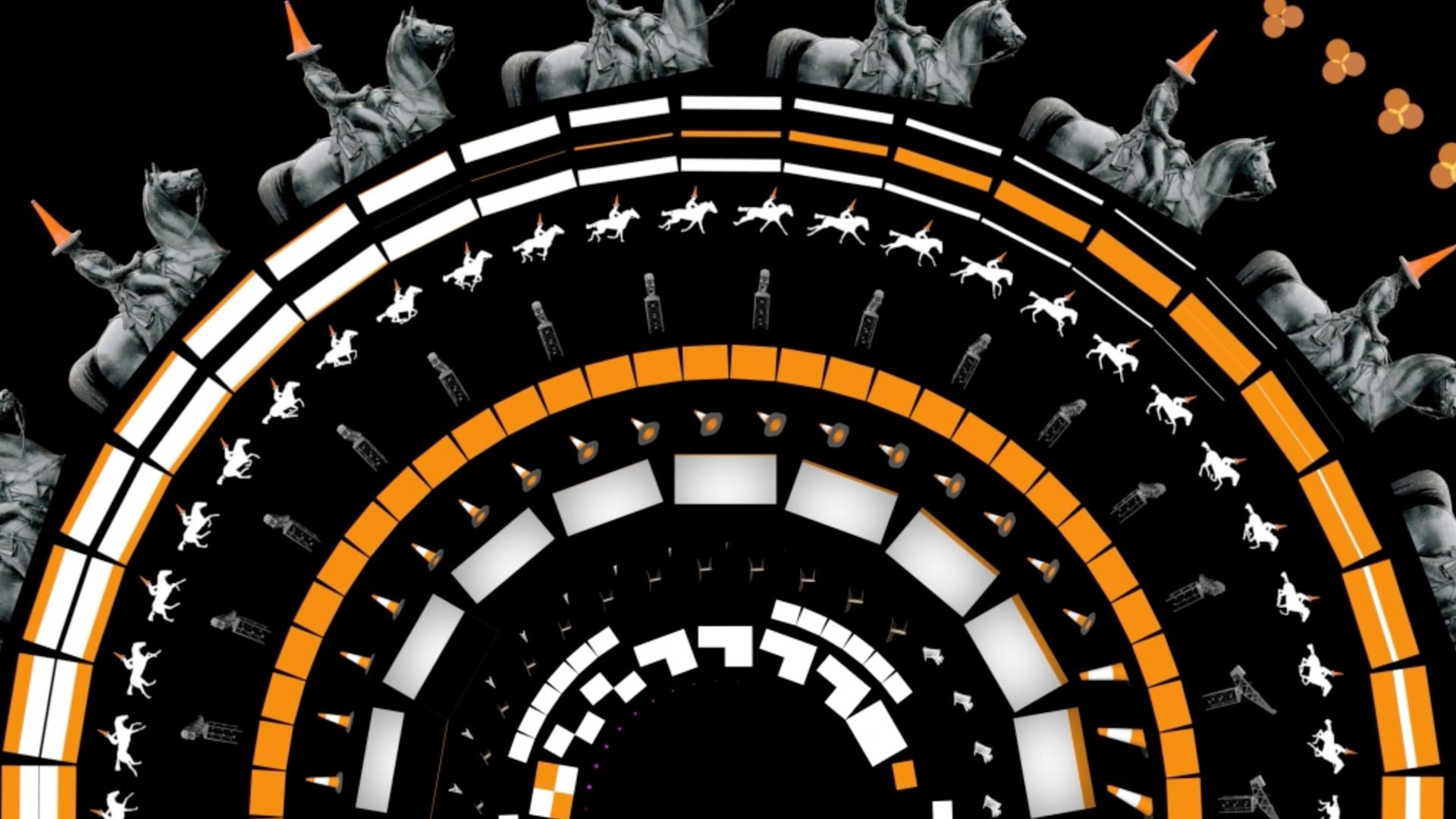 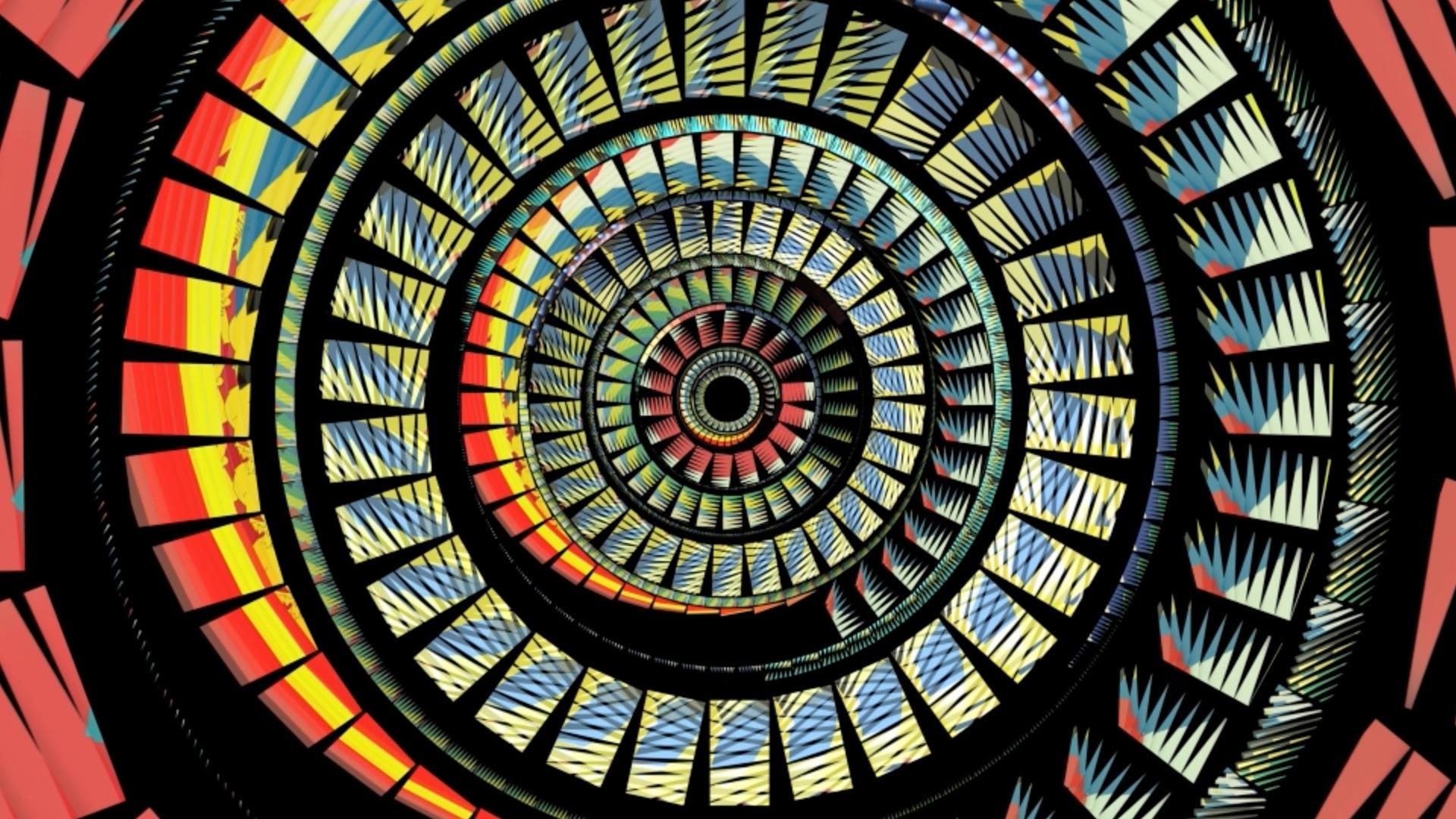 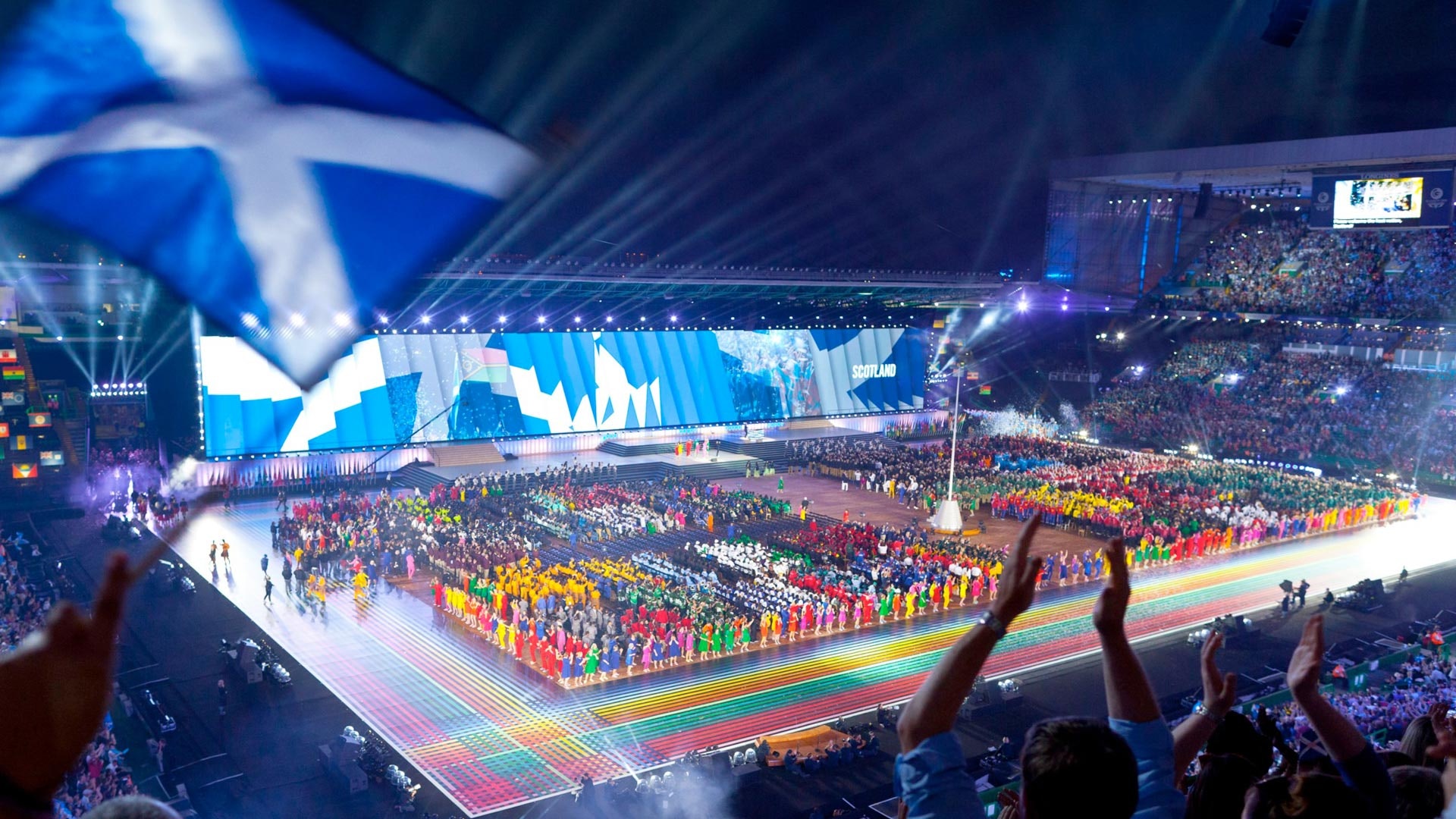 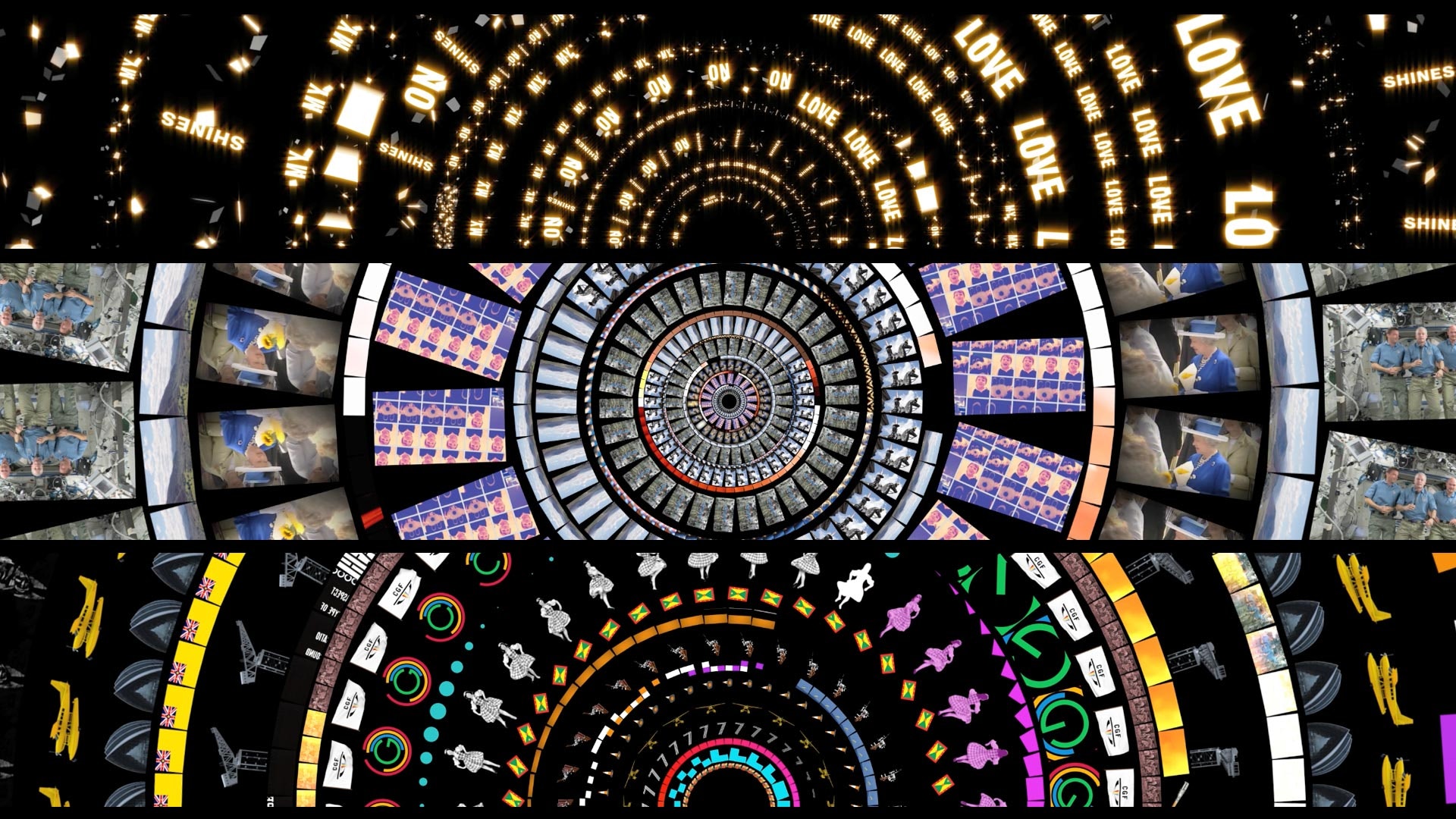 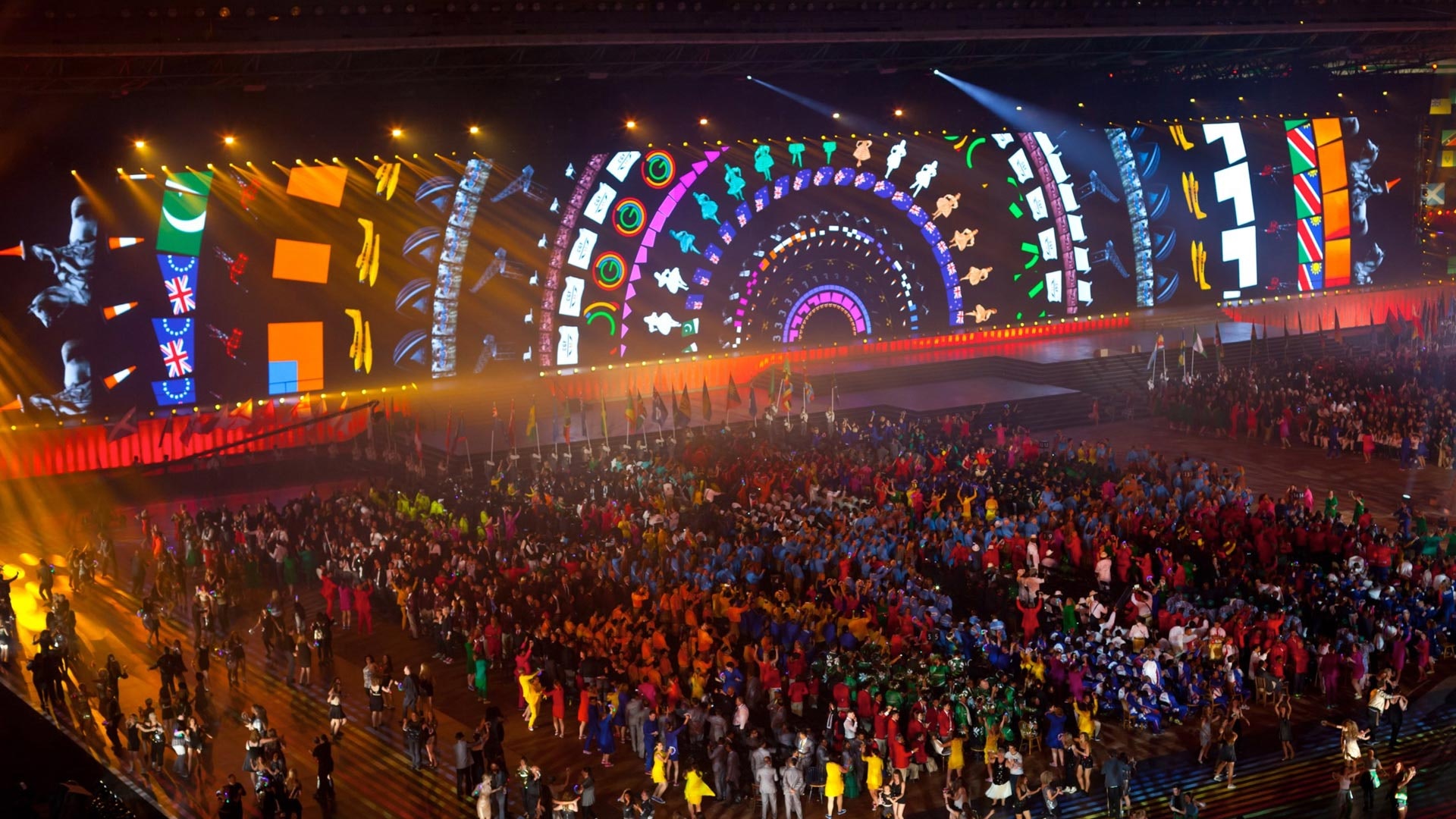 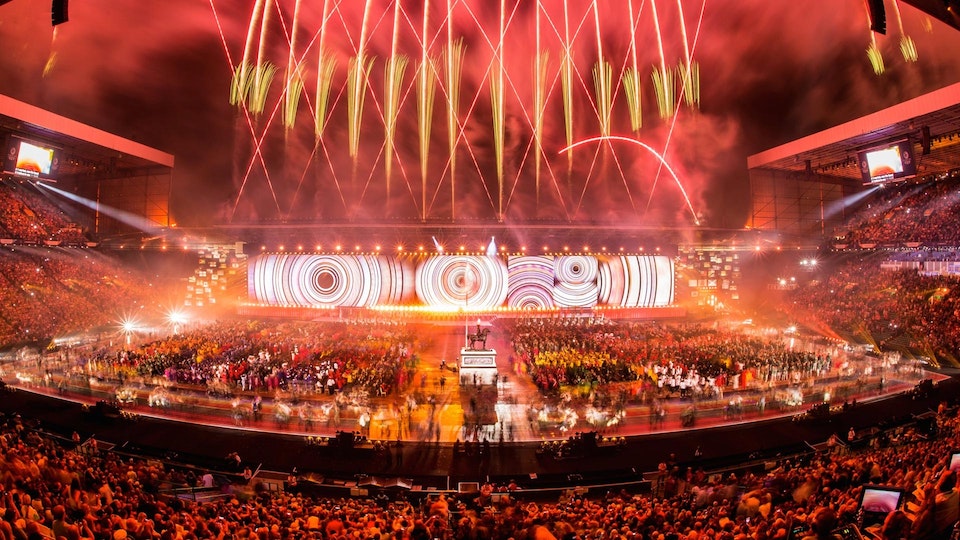 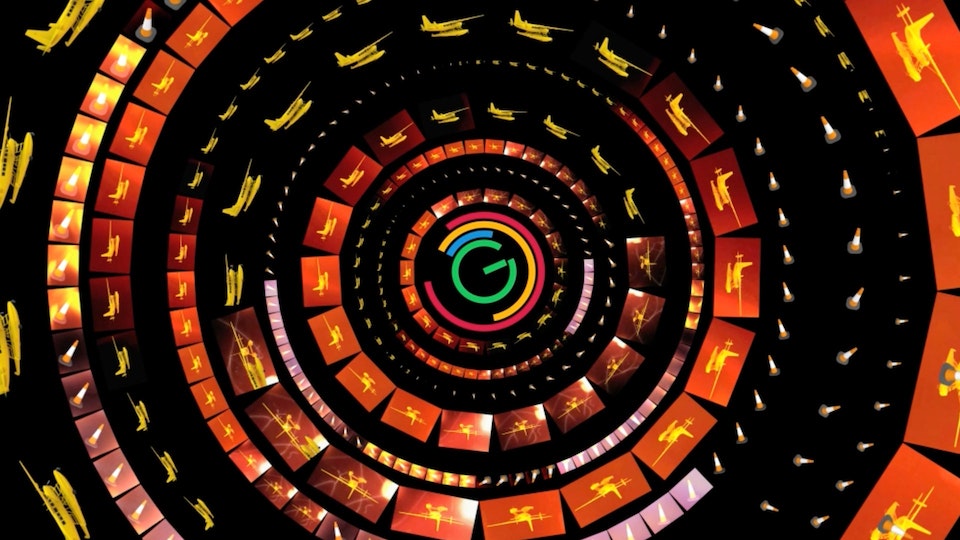 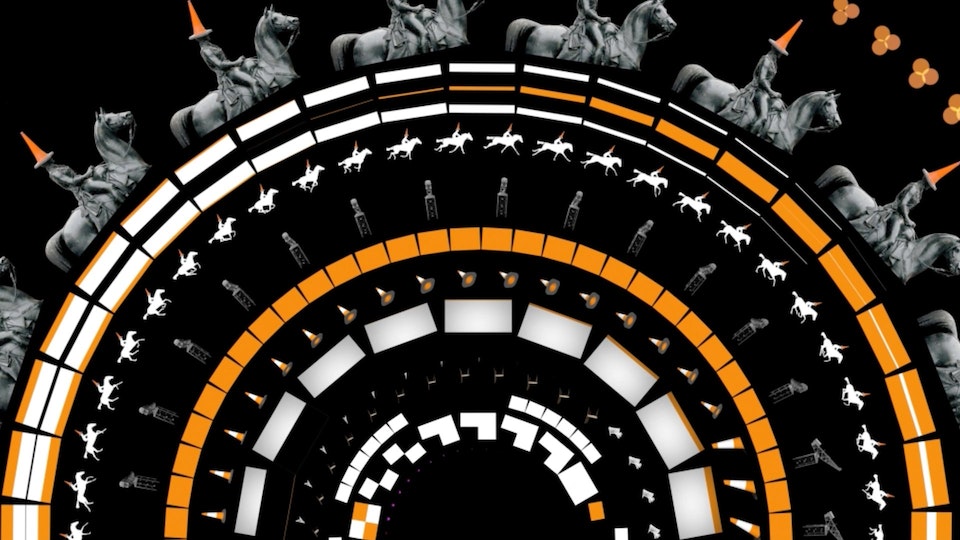 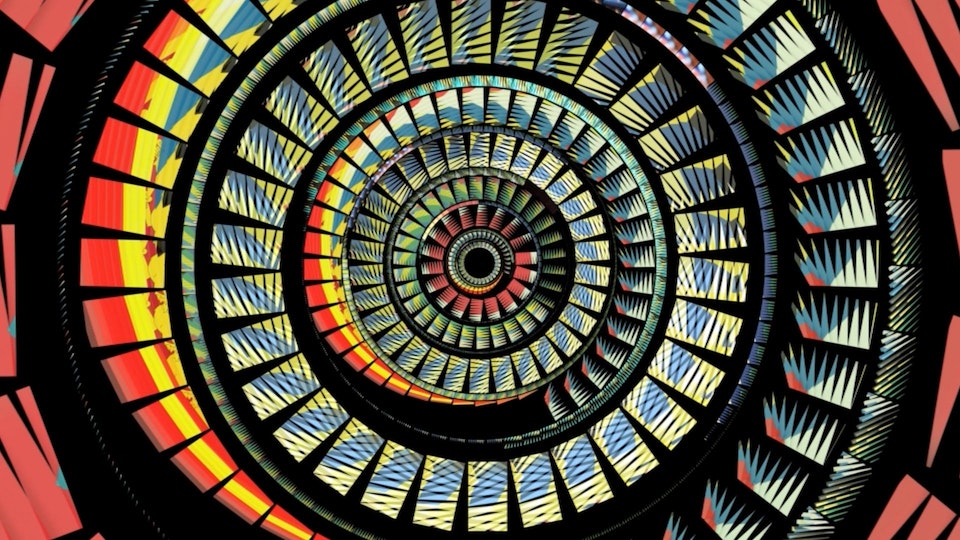 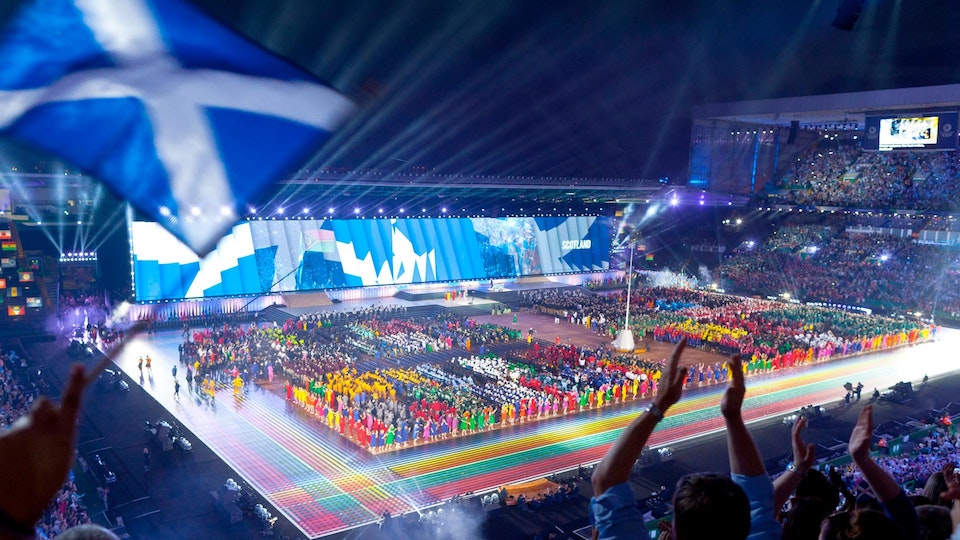 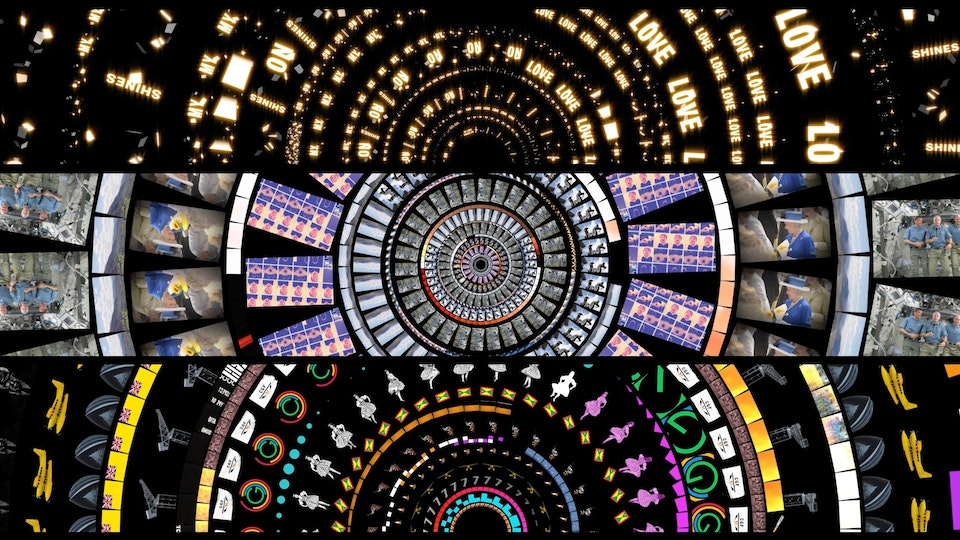 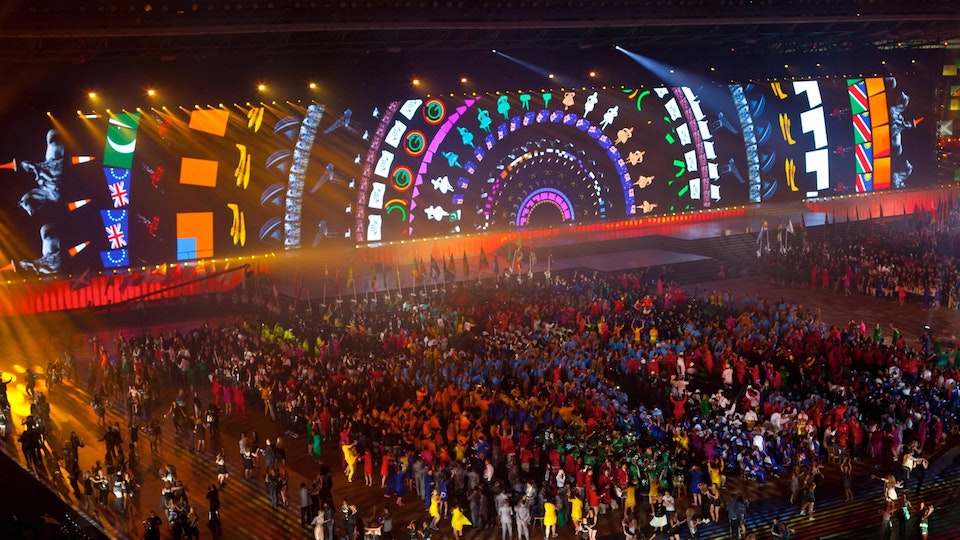 Motion graphics design for the opening ceremony of the 2014 Commonwealth Games in Glasgow, Scotland.

I worked as part of team of designers and animators on the motion graphics for the opening ceremony of the 2014 Commonwealth Games in Glasgow.

With the largest screen ever seen in Europe at a staggering 100 metres long, we delivered twenty different motion graphics sequences for the 2 hour live event at Celtic Park, Glasgow.

Created during my time at ISO Design.
© ISO Design